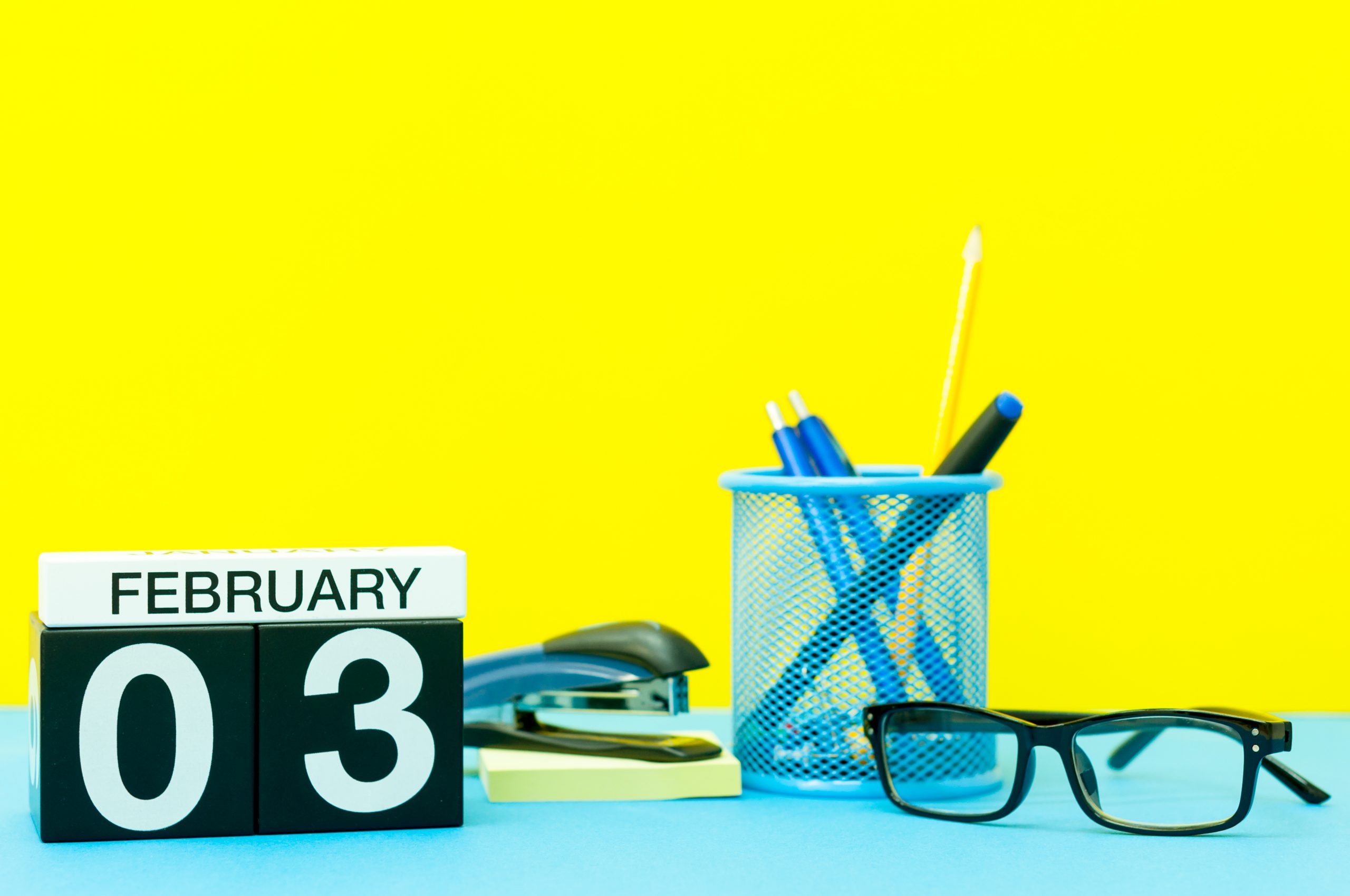 At least 120 days prior to each annual meeting the Chairman shall appoint a nominating committee of not fewer than three members. It shall be the duty of the nominating committee to nominate at least one member for each vacancy, including any unexpired term vacancy, for which elections are being held, and to determine that the members nominated are agreeable to the placing of their names in nomination and will accept office if elected. The nominating committee shall file its nominations with the secretary of the credit union at least 90 days prior to the annual meeting, and the secretary shall notify in writing all members eligible to vote at least 75 days prior to the annual meeting that nominations for vacancies may also be made by petition signed by one percent of the members with a minimum of 20 and a maximum of 500.

The election will not be conducted by ballot when there is only one nominee for each position to be filled. There will be no nominations from the floor. A brief statement of qualifications and biographical data in such form as shall be approved by the board of directors will be included for each nominee submitted by the nominating committee with the written notice to all eligible members. Each nominee by petition shall submit a similar statement of qualifications and biographical data with the petition. The closing date to receive the petition is December 23, 2019 at 12:00 a.m. The credit union’s Board Nominating Committee announces the following members as Board Nominees for the upcoming Annual Meeting which will be held on Monday, February 3, 2020 at the Pasadena Convention Center: Jim Rubach, Lisa Nixon, Andrea Wenke, and DeeAnn Powell. The petitions are to be mailed to Gulf Coast Educators Federal Credit Union; 5953 Fairmont Parkway, Pasadena, Texas 77505. To be effective, such nominations shall be accompanied by a signed certificate from the nominee or nominees stating that they are agreeable to nomination and will serve if elected to office. Such nominations shall be filed with the secretary of the credit union at least 40 days prior to the annual meeting and the secretary shall cause such nominations along with those of the nominating committee to be posted in a conspicuous place in each credit union office at least 35 days prior to the annual meeting.

An individual who wishes to be nominated must be a member of Gulf Coast Educators FCU (Owner of an account in his/her own name) in good standing and must be at least eighteen (18) years of age. The petition and application and agreement to serve are available at the Pasadena office.

Jim Rubach
Jim Rubach has been nominated for Position 4 for a 3 year term.

Lisa Nixon
Lisa Nixon has been nominated for Position 5 for a 3 year term.

Andrea Wenke
Andrea Wenke has been nominated for Position 7 for a 3 year term.